How To Borrow Airtime on Airtel In 4 Steps 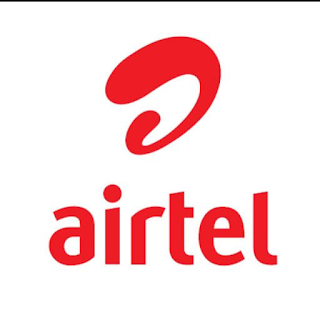 Now, I’ll be giving you the step by step method on how to borrow airtime on Airtel Network.

Dial *500# on your dial pad and press the send key. This would bring out a display of several options to you. You’d see find options like this

Reply with your choice

When you see these (the options above), you should reply with 2, the option for borrow Credit. This reply would lead you to another path that would appear like this:

After the options above have been displayed, you should then reply with the amount you would like to borrow. Let’s assume that you click on option 5 for borrowing N200, that would give you a reply that looks like this:

You have been credited with N200

At this point you can press cancel or the end key. You would get a message from Airtel stating that you have been credited with the amount you chose and that a service fee of 15% has been deducted from it. This means that, if you borrow N200 from Airtel, you would get N170. In a few seconds later the airtime would appear on your balance.

Please note that when you want to borrow airtime from Airtel, Airtel looks at how frequent you recharge and how much you spend on an average.

This would help the telecom company determine how much you can borrow at that time. Also, you would be considered “borrowing rights” that is, being allowed to borrow airtime on Airtel when you have finished paying up your previous debts you owe.

Ingredients For Hair Steaming In Nigeria

Know more
TTelecom Network
They are easy ways how to check MTN data balance. The purpose of this post is to help…

Know more
TTelecom Network
MTN also has a night plan and here you can get an easy code for the MTN night…
TTechnology
Are you searching online for MTN cheapest data plan codes to browse the internet and download as…
TTelecom Network
GLO is the second largest telecommunication company in Nigeria. Advertisements It has a rich array of cheap…
TTechnology
Are you searching online for how to check NIN number on MTN? You’ve come to the right…